New PC and video games are not only able to provide fun and excitement for everyone, but they can also provide certain benefits and advantages.

With the help of advanced technology and popularity, the game industry has evolved and developed rapidly over the years. 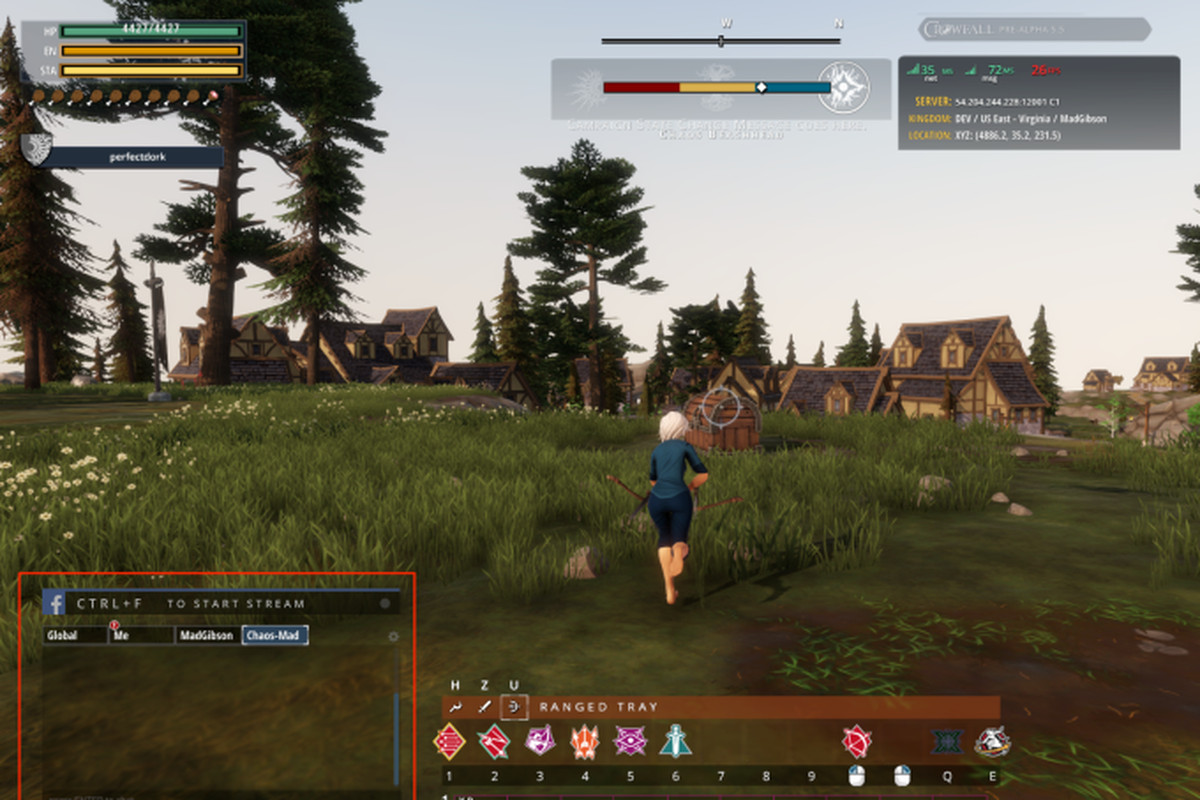 If we look for the categorization of video games, they are broadly divided into eight categories:

These are hectic and can hold a lot of violence because of it. Action games are generally inappropriate for children. These games fall under the category “M” (mature-rated).

These are normally not as graphic as action games and can take the player into surrealism and fantasy. Although the adventure and role games often contain violence, it is not as intense as the violence in action games.

As the name suggests, it is a game in which the player sees the action through the eyes of the character it represents and involves the use of pistols or rifles to kill the enemy. Because of the violence involved in this kind of game, they are not suitable for young children.

As its name suggests, in games of this genus, players should build, develop, and manage projects and imaginary communities with few resources.

Here, the focus is on strategy rather than on violence and these games are slower which gives the player time to strategic thinking, resource management, and planning to achieve victory. Most are based on war and if violence is not absent.

The Platform Game or Platformer is consists of jumping between suspended platforms of varying heights or obstacles and sometimes both to move forward in the game.