While a quick walk through a rural police department might not reveal much science at work, police departments and sheriff’s offices in urban areas are becoming increasingly savvy to how new technology can help solve crimes.

Examples of which can be seen in the use of crime scene measurements software and high-definition surveys to examine the accident and crime scenes. The 3D multiview measure provides height, area, and distance measurements of objects from a single scale measurement, whether or not the original camera source is available. 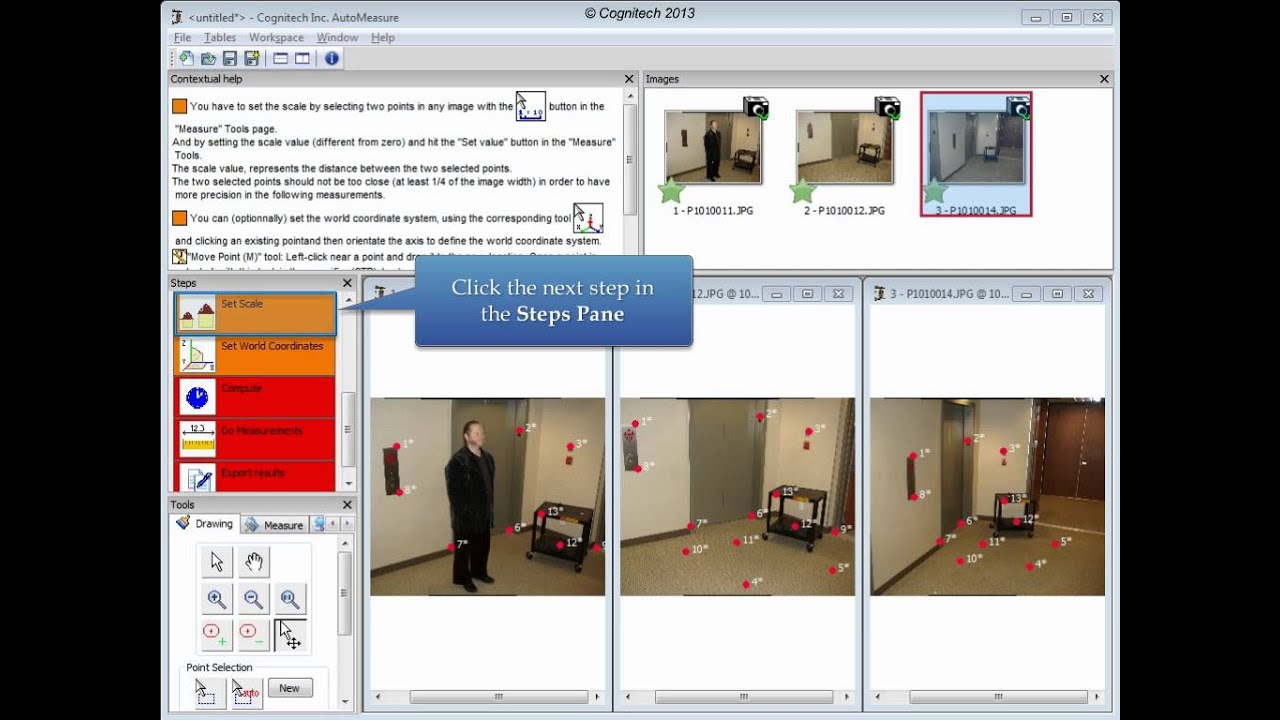 Traditionally, accidents and crime scene investigators use a camera and a notebook to record important physical data. But when the researchers to process the scene by making traditional 2D diagrams. They made a subjective decision on what to record and what should not.

Photos required for MultiView Measure can be taken at any time as long as there are enough similar features present from the evidence image. This process increases measurement accuracy and allows measurements to cover larger crime scenes.

Besides giving a “snapshot” of the accident and crime scenes, measure any geometric attributes of the crime or accident scene captured in multiple images.

Some police departments choose to outsource their crime scene reconstruction software, while others choose to buy their own software. In both cases, it offers investigators the information that they need. Unlike older surveying methods used analogue and GPS technology, the high-definition survey can produce survey results in just one session of the survey, which is almost always the case with accidents and crime scenes.