Stacy Kaat was born on December 17, 1971 in Palos Verdes Estates, California. She started playing tennis at the age of four and quickly became one of the best players in the United States. Kaat won numerous junior tournaments and made her debut on the professional circuit in 1988. 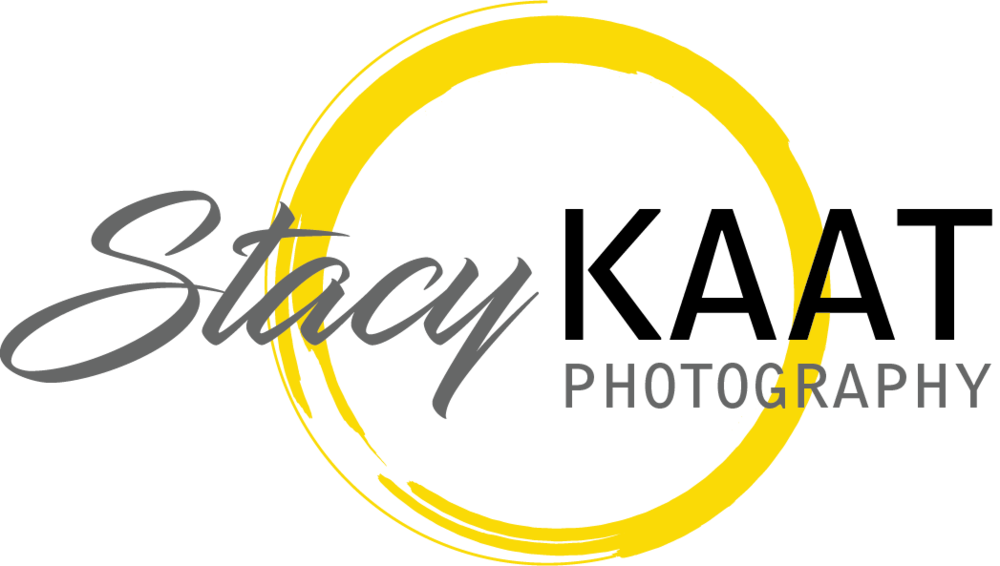 Stacy Kaat was born in the United States, but she grew up in Canada. She started playing tennis at a young age and quickly became one of Canada’s top players. In 1988, Stacy Kaat won her first major championship title at the Wimbledon Championships. Two years later, she won her second gold medal at the Olympic Games in Seoul.

After her successful career as a tennis player, Stacy Kaat began to pursue other professional sports opportunities. She played football for the Tampa Bay Buccaneers and the Minnesota Vikings before becoming a coach for the Phoenix Mercury of the WNBA. Stacy Kaat is now an analyst for NBC Sports and Fox Sports.